From Alexandroupolis to Crete and from Europe to America…

The distribution of Voreia beer began in April 2014 from Serres and Thessaloniki. Soon we expanded throughout Northern Greece and at the same time the beer was promoted to parts of Central Greece, Athens and Peloponnese and of course in some of our islands. Within the first semester of its presence, the product managed to break into the market throughout Greece, from Alexandroupolis to Crete.

Besides the SM chains, you can meet our beers in up-to-date Liquor stores (cellars) throughout Greece, coffee houses, bars, restaurants, pubs, hotels, delicatessen stores, organic product stores and in some online shops.

Since October 2014 we began our first exports to Central Europe. Today VOREIA beers have penetrated to 10 European countries, to USA and to Australia. At the same time we are already preparing shipments to other markets.

Our beers are Greek, fresh and non-pasteurized. They are produced in Serres with love and care and carry the flavors and freshness of the North throughout Greece. 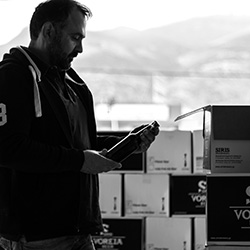 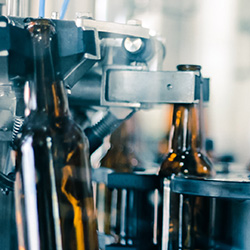 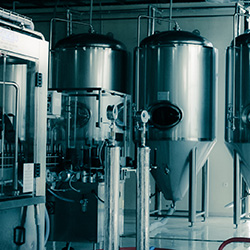 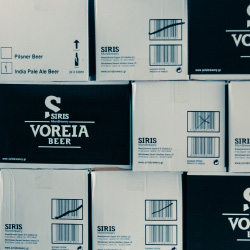 Welcome to the savory world of SIRIS MicroBrewery...

VOREIA... the beer of Northern Greece!!!

get informed about everything that concern us...